Canned food nutrition, safety, convenience, should be the most convenient food. But as tin cans have been fully capped in the past few decades, glass cans were chosen from Suzhou-style’s success bottles, spreading the message that “the can tastes good and the mouth is hard to open”. That’s the big question. Consumers are not easy to eat, together with a serious impact on the development of the canned industry. Now active promotion of the canning industry, tinplate cans with easy-to-open lid, glass cans with unscrewed lid. More than ten years ago, many people chose to use easy lids, which were cans of eight-treasure porridge. The bottom of the can body was tinned. The easy lids were made of aluminum alloy and were attached with a small plastic spoon. The food was very convenient and consumers felt very satisfied, now, the annual sales volume of canned rice pudding is about 300,000 tons.

However, not all kinds of canned food can be modeled babao porridge can choose plastic food jar with easy-open lid. In the past few years, a canned food factory in Guangdong produced tomato juice cans. The cans were made of tinned iron and aluminum alloy with easy-to-pull lids, and the contents contained 0.5% sodium chloride (NaCl) . The chlorine content was calculated to be 303 mg/kg, after several months of storage, the production was forced to stop due to leaking tanks at the rivet and line of the easy lids.

Tinplate is used at the bottom of the can body. If the lid of the can is made of aluminum alloy, a micro-battery is formed after the food is canned, and a bimetallic reaction occurs. Aluminum is the anode and tin is the cathode. When the cathode area is larger than the anode area, the anode part of the attack deep pitting, until the perforation. A few years ago, the popular coconut drink can in Taiwan was made of aluminum alloy with easy-open cover and tinplate at the bottom of the can. The concentration of chloride ions in the contents reached 440 ~ 1492 mg/kg, Ph = 4.4 ~ 4.6, mainly malic acid. In the early stage of Canning, the corrosive components (malic acid, chloride ion) saturate the coating film and carry out the electrochemical reaction. At the moment, the coating film is a cathode, the coating film is damaged by the film exposed tin, iron for anode, until the appropriate area of tin, iron exposed, and aluminum easy to pull cover due to the damage of the aluminum string together to form a micro-battery, for a bimetallic response. At this moment, aluminum for the anodic attack corrosion dissolution, coupled with the presence of chloride ion in the content, promote corrosion response to accelerate the development of aluminum alloy easy-pull cap rivet, line perforation.

It is reported that some high-acid foods contain chloride ions exceeding 100mg/kg, including canned meat, poultry and aquatic vegetables (as a result of taking part in salt or sodium chloride) , tinplate is used for the bottom of the can body, and aluminum alloy is not suitable for the cover of the can, tinplate should be used easy to pull the lid, to avoid the occurrence of bimetallic electrochemical reaction and perforation. 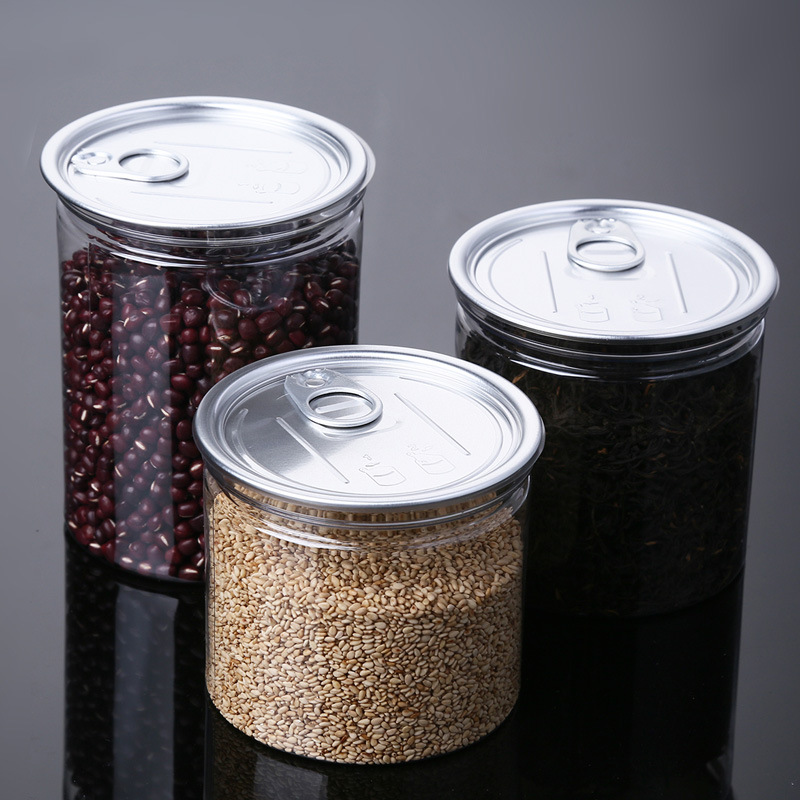 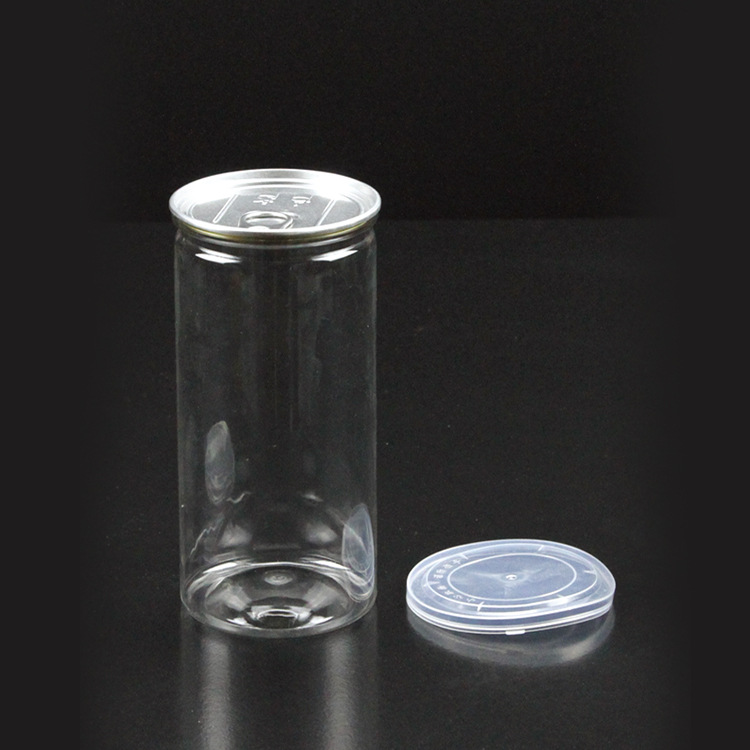