How to keep plastic food packaging cans out of shape?

There are a lot of foods on the market at present is to use the plastic food jars, compared with the traditional flexible packaging bags, plastic food jars in appearance is more beautiful and easy, and the product also appears more high-grade, at the same time in the transportation and sales process and packaging food protection have more advantages than ordinary soft bag packaging, plastic packaging of food, more commonly, therefore, More common are some nuts, cakes, sweets and so on.
These canned food generally have oxidation problems in the storage process, such as nut food oxidation is manifested by bad smell, pastry food in addition to bad smell, may also appear mildew phenomenon. To solve these problems, food manufacturers often use some preservatives, antioxidants, preservation methods, such as deoxidizer, also reduce the moisture of food at the same time, in the preservation method, directly add antistaling agent security usually also questioned by the consumers, using deoxidizer preservation is the most safe preservation method, and the effect is more obvious.
When using deoxidizers to keep food fresh in plastic cans, manufacturers often find such a problem: how did the plastic cans of food become deformed?
In a sealed plastic cans use ordinary deoxidizer, deoxidizer take plastic tank oxygen gettering, oxygen tank air volume accounted for about 21%, when the tank after oxygen is deoxidizer gettering, the air pressure inside the tank is reduced, when the strength of the plastic pot enough to resist the external air pressure, plastic cans contraction deformation phenomenon will occur.
In solving the problem of plastic tank deformation, some manufacturers will use some wrong methods, such as so intended to seal a hole on the tank film, or use a small model or even can not absorb oxygen deoxidizer, although this method solves the problem of plastic tank deformation, but the preservation of food has no effect. Sealing tank on the hole, the air outside the tank can quickly enter the tank, deoxidizer will soon fail, the oxygen concentration in the tank did not drop, the oxidation problem is still generated; The use of small type of deoxidizer, the oxygen concentration in the plastic tank did not drop how much, the air pressure in the tank did not reduce how much, so the plastic tank is not deformed, but there is a lot of oxygen in the tank, is certainly unable to solve the problem of food preservation.
We usually have such misunderstanding, think plastic jar of deformation because of deoxidizer oxygen capacity is too big, in fact, in the case of plastic can effective deoxidization, here is no influence on the size of the deformation and deoxidizer of choose, because, in a sealed plastic tank, the volume of oxygen is fixed, accounts for some 21% of the tank of air volume, That is, the volume of oxygen in the tank is certain, whether it is an enlarged model, or a small model of deoxidizer, the maximum shrinkage rate of the tank is the same.
Not only in the food packaging can put deoxidizer fresh, but also to solve the problem of packaging can deformation, there are two ways, one is to increase the thickness and strength of the packaging can, in order to resist the tank air pressure reduced pressure, this method will inevitably increase the cost of the packaging can, at the same time, the strength of the sealing film can not be fully guaranteed; Second, using constant pressure type deoxidizer, this kind of product of oxygen in the air at the same time also can release the same amount of oxygen volume of carbon dioxide, while the cost of the product more expensive than ordinary deoxidizer, but relative to the increased cost of thickening plastic tins are much lower, at the same time, this method can more effectively extend the product cost period, guarantee the quality of the food, can bring tangible benefits for manufacturers. 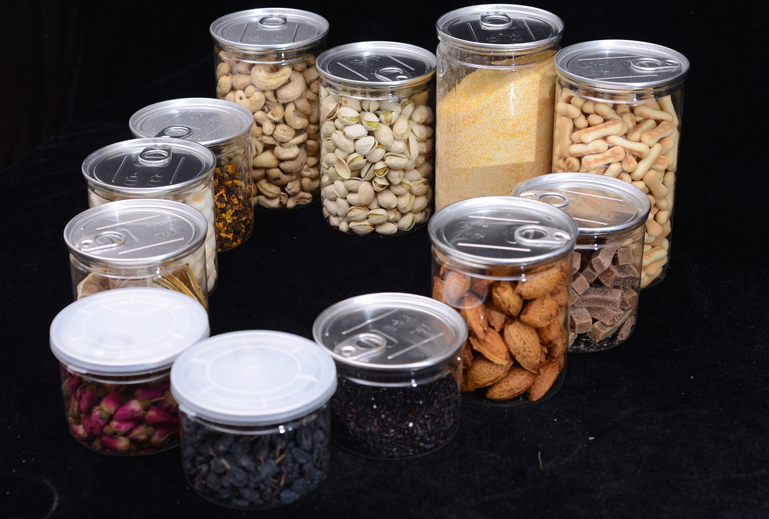